Skip to toolbar
Blog
You are here: Home1 / Blog2 / Bold Women Blogging3 / Angry but hopeful – One woman’s journey as a sexual assault survivor... 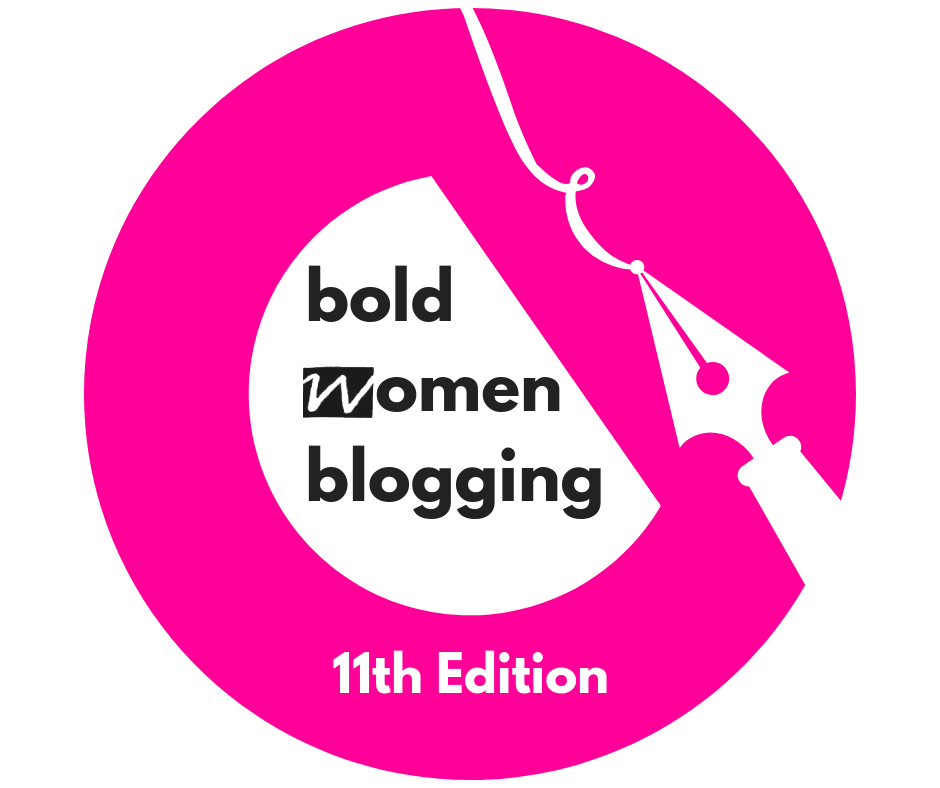 TRIGGER WARNING: This blog contains details of a sexual assault and the medico/judicial process following it.

2018 has been a tough year for women generally and for sexual assault survivors particularly. The #MeToo movement, The Rugby Rape Trial, Bret Kavanagh and the recent rape trial in the Republic of Ireland where the victim’s pants were used by the defence to suggest consent have all been difficult for survivors. This blog has been submitted by a women who hopes sharing her experience will stop others going through the same thing.

If you have been affected by sexual assault here are some organisations that can help.

Nexus: Nexus NI offer services and support to people who have been affected by sexual violence in any form, and our services are delivered across Northern Ireland. https://nexusni.org/

The Rowan: The Rowan is the regional Sexual Assault Referral Centre (SARC) for Northern Ireland. http://therowan.net/

Women’s Aid: Women’s Aid is the lead voluntary organisation in Northern Ireland addressing domestic and sexual violence and providing services for women and children. They have a 24 hour helpline 0808 802 1414. https://www.womensaidni.org/about-us/womens-aid/

To find out more about how to make a report of sexual violence to the PSNI and what happens when you do please visit https://www.psni.police.uk/crime/sexual-violence-and-abuse/

I was seriously sexually assaulted when I was 15 by a 35 year old man.  We were on a group trip together.  I’d chosen to sleep in the hall next to his wife, my friend and he slept on the other side of me.  I felt safe sleeping there because they were my friends. I was asleep when the assault started. I woke up feeling confused.  It took me a while to understand what was happening. I was frozen, not quite inside my body as I lay there still, with my eyes open in the dark. When he was finished he asked me if I had come. I lay there numb, unsure how to process my first ever sexual experience.

The next morning I sat with him and had breakfast.  He joked with the others like nothing had happened. I struggled to look his wife, my friend, in the eyes. So full of guilt and repulsed at myself for what I had done with her husband. I could not believe how much I had betrayed her. I travelled back home in the car with them, quiet in the back; listening to the Cranberries, disgusted with myself.  Numb.

I made the mistake of confiding in a friend who told another so I had to tell my friend what had happened.  I had to 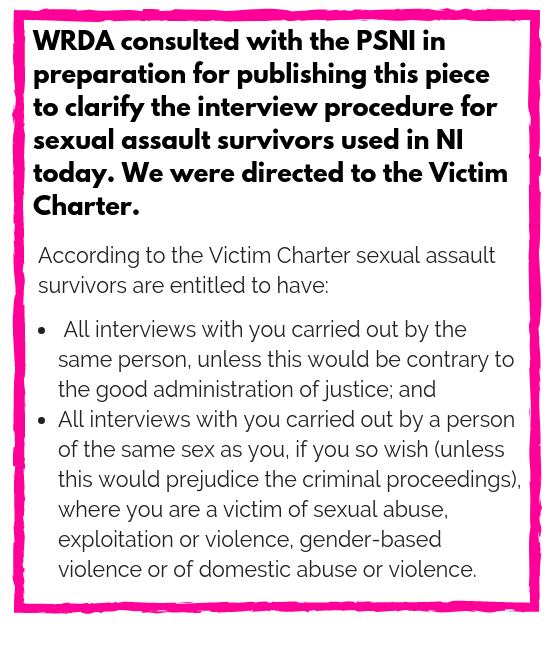 admit to what I had done with her husband, to a woman I loved and admired. She believed me and then my life spiralled out of control. I was made to tell my parents and go to the police. I was taken into the fancy victim room, where I was interviewed by a male and female police officer.  I sat on the floral sofa, looking out the window past the floral curtains, designed I imagine to make the experience less horrific. It did not.  I was made to tell my story three times. To tell these 2 strangers about my first sexual experience.  They asked me if I was a virgin. They seemed happy when I said I was, something that couldn’t be used against me in court. I was then taken to the hospital where I had to have an examination.  The second man to ever touch me was the middle aged police doctor, whilst the other male police doctor and a nurse watched. I lay there naked, covered by a gown and again I spread my legs. I lay there looking at the tray of instruments they had wheeled in, petrified at what they were for. I lay there as they examined me, and took photographs of my vagina, as they opened me up with a speculum and took swabs.  I lay there as the second doctor came closer to look at the grazing, a bright light shining on me. I lay there numb and exposed again whilst they collected their evidence. I lay 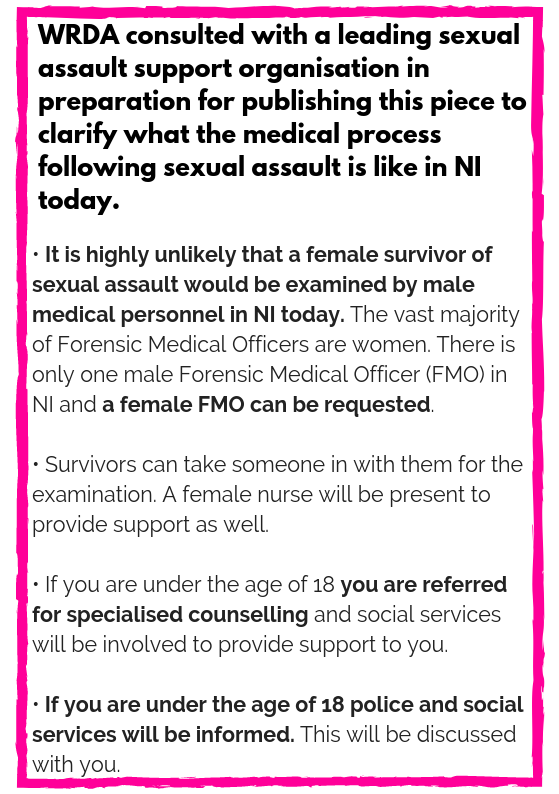 My abuser pleaded guilty to indecent assault of a minor, sparing me a trial where my sexual experience and what I was wearing would have been discussed.  He received a one year suspended sentence.  I received a much longer and tougher one.

It’s been over 20 years since my assault.  I’ve gone to university, got a good career, met a wonderful man who I married and had 2 sons in that time.  I spent my teens and 20s with the trauma and guilt and disgust at myself buried down so deeply I didn’t even know it was there.  Its presence was more subtle, showing itself as self-loathing and disgust at myself.

I started my journey to healing in my late 20s.  I worked with a fantastic lady who helped me tap into what my unconscious mind was hiding from me. What I felt about myself. How incredibly guilty I felt for letting him do it, for not screaming, for telling him I was ok, for hurting my friend, for hurting my family, for everything I’d put them through.  I worked through these feelings in what was an extremely difficult time.  Memories came back to me that I’d hidden and I had to relive the time over and over again.  Eventually though I worked through a lot of the negative feelings and developed a way to love myself again.  To value myself.  To stop blaming myself.  It’s still a work in progress but I think the bulk of the guilty feelings have gone.  I’m beginning to understand that he groomed me.  I can look objectively at the way he treated me like an adult, the slaps on the bum, the dirty jokes, the sitting next to me and feeling my thigh, the pulling me to sit on his knee.  These were all done in public, in front of his wife at times, in front of others.  All accepted. Socially normal behaviour. Boys being boys.

I am still healing.  Writing details of the assault still makes takes me back there.  Details are so vivid it feels like it could have been yesterday.  I’m still on my journey as a survivor.  For now I’m angry.  So, very, very angry.  Angry at him, for stealing my innocence and scarring me so deeply I worry I’ll never fully recover. Angry at her for staying with him. Angry at the judicial system for his sentence. Angry at the way I was processed. Angry at having to share my story with a male officer. Angry at the fact I was examined by 2 male doctors when I was so very raw and hurting, physically and mentally. Angry at the fact they returned my nightie and pants months after, a reminder of the attack. Angry that I can’t have a dental examination without feeling violated.  Angry that I’ve carried this load around for such a long time.  Angry my parents and family have had to carry the same burden. Angry that so many women experience sexual assaults and inappropriate behaviour from men.  Angry that I don’t feel able to challenge behaviour from a colleague at work calling me darling and sweetheart. Angry that we teach girls how to not be raped or assaulted. Angry at the porn industry for objectifying women and teaching men that we don’t deserve respect. Angry at a society where a group of 14 year old girls are discussing in public about how they are all having anal sex with their boyfriends. Angry at revenge porn and social media. Angry that women are called sluts and whores. Angry that women are having to aspire to be fake and perfect. Angry that women’s bodies are objectified and used to sell things. Angry that a rape case of a 27 year old accused of raping a 17 year old is acquitted and part of the evidence from the defence is that she was probably open to sex because she was wearing a lacy thong. Angry a group of sex traffickers who literally snatch women off of the street, beat and rape them and then sell them to the highest bidder were given a 3 year prison sentence. Angry at the victim blaming and shaming of women involved in public figure rape cases and the societal responses to the case.  Angry at the unchallenged behaviour of men behaving inappropriately towards women. Angry at the media for their portrayal of women and sensationalising of issues relating to women. Angry at the misogyny in the workplace and the inequalities.  Angry that so many women will carry the burden of sexual assault their whole lives. Angry at the poor resources to help these women. Angry that I feel anxious about raising my sons in this world and the burden on me to teach them about consent and respect. 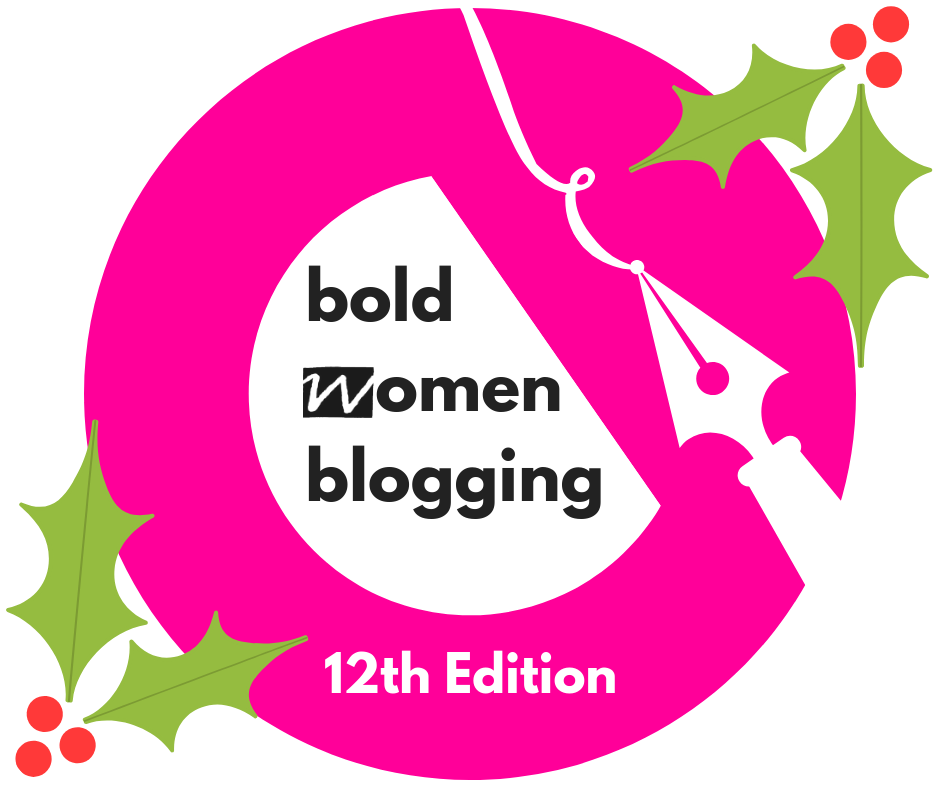 Let’s Not Have a Nightmare Before Christmas

Let’s Not Have a Nightmare Before Christmas
Scroll to top