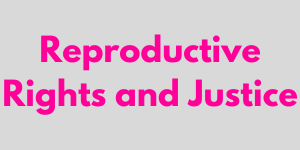 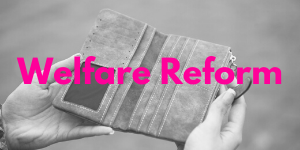 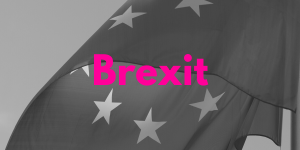 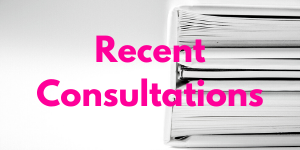 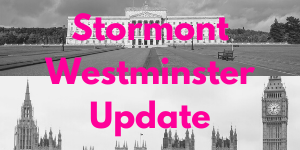 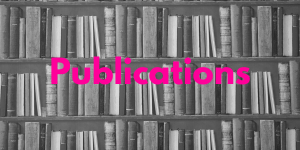 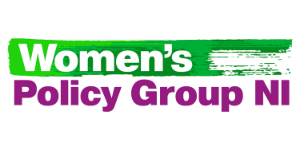 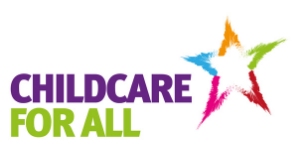 As part of our vision to make women a visible force for change in Northern Ireland, we are actively lobbying and campaigning on issues that affect women. Despite almost 50 years of equality legislation, women continue to face barriers, we are disadvantaged in economic, political and social life and we are not properly protected from gender based violence.

Through our Women’s Sector Lobbyist we work with politicians, policy makers and influencers to advocate for law and policy that promotes women’s rights and equality and for services that meet women’s needs. We take a participative, grassroots approach to this work – all women have the right to be involved in decision-making and we aim to amplify the voices of the women who engage with the women’s sector. The Women’s Sector Lobbyist is available to any grassroots women’s group that wants to learn more about how to lobby and campaign for changes in their community that matter to them as women. We also provide the secretariat for the Women’s Policy Group which is a platform for women working in policy and advocacy roles in different organisations to share their work and speak with a collective voice on key issues.

In February 2019 the Women’s Sector Lobbyist also went to Geneva with our partner organisation NIWEP to represent the women’s sector at the United Nations examination of the UK on their compliance with the Convention on women’s rights, CEDAW. We raised a lot of issues that need urgent action, such as the criminalisation of abortion in Northern Ireland and the lack of legal protection from domestic abuse as laws here fall badly behind the rest of the UK and Ireland. We’re also doing ongoing work on the following issues.

The Childcare For All campaign launched on 1st May 2018 and has been going from strength to strength. WRDA is co-convenor of the campaign alongside Employers For Childcare and we have successfully brought together a coalition of organisations to demand action on childcare.We’ve held a family friendly event for parents and children, developed an online public campaign, updated our Childcare for All Charter, facilitated a policy conference and supported MLAs to establish a cross-party working group. We’re also pleased that our efforts to put the spotlight on childcare have led to it being on the agenda of the Programme for Government sub-groups as part of the recent talks process. You can read this short blog post for an overview of the campaign and the need for reform

The women’s sector has been working on welfare reform for almost a decade now and we have consistently highlighted the disproportionate impact of cuts to social security and public service on women. Recently we’ve focused on campaigning to scrap the two child limit on child tax credits and Universal Credit, a policy which the United Nations has now called a violation of women’s rights.  We’ve also challenged the Department for Communities on the very low numbers of couples claiming split payments for Universal Credit, something we fought hard for as it protects women from financial abuse. We join with other organisations fighting the harm that the welfare system is doing to vulnerable people such as trade unions, disability organisations and human rights organisations like Participation and the Practice of Rights.

Through our Mas Project pilot in women’s centres in Belfast we have been supporting women affected by perinatal mental health issues to give their feedback and views to those who are shaping policy and designing services for mums and their babies. We held a showcase event in April 2019 attended by leading professionals in the field of perinatal health and met with the Chief Medical Officer to voice our concerns about the lack of specialist mental health services. We are continuing to campaign and would like to invite any mums affected by this issue to get in touch with us and get involved in the Mas Project.