Skip to toolbar
Blog
You are here: Home1 / Blog2 / Bold Women Blogging3 / #Ibelieveher and the Máiría Cahill case – A Response from the Women’s Movem... 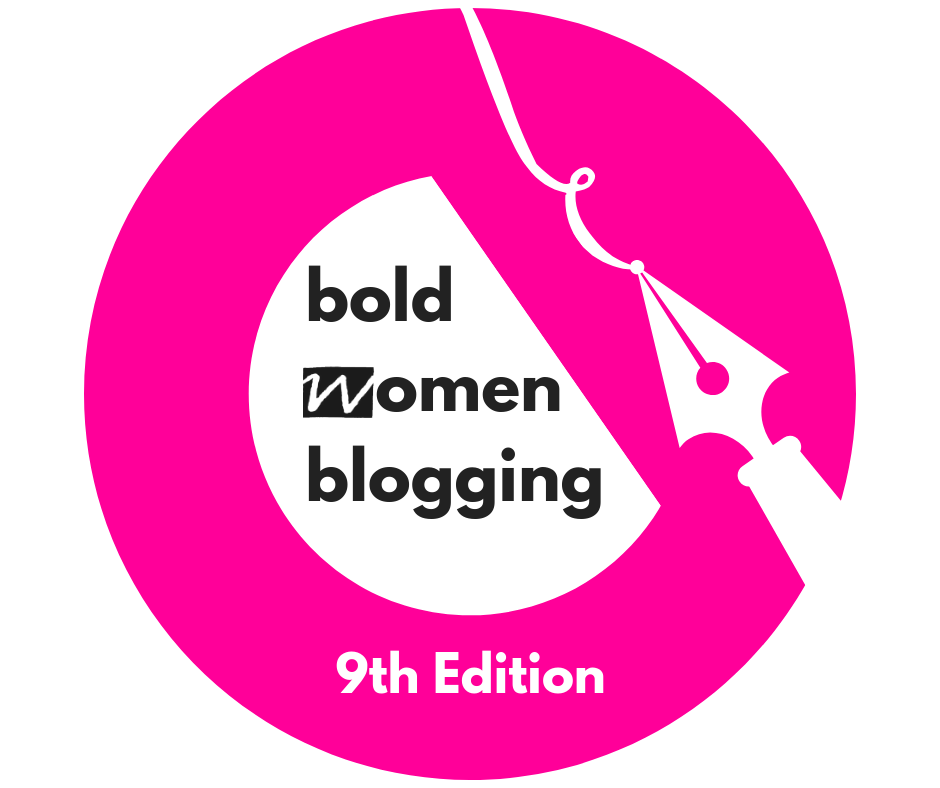 With the current international media focus on Supreme Court nominee Brett Kavanaugh, and the accusations of sexual abuse made against him by 3 women, it is time to remind ourselves again of our obligation as feminists to step outside of party political agendas, wherever abuse occurs, and to offer our support to women survivors of all political stripes.

Máiría Cahill is a survivor, and we believe her.

In recent years our understanding of violence against women, such as sexual abuse and intimate partner violence (IPV), has expanded to include the concept of coercive control. Legislation that reflects this key dynamic in these abusive circumstances has been in force in Great Britain since 2015 but has been stalled in Northern Ireland due to the collapse of the Executive. Even in cases of sexual assault and rape where there is no intimate relationship between the victim and the perpetrator, it has long been understood that these crimes are primarily about control and an abuse of power.

When you consider then the community dynamics present here throughout the conflict and beyond into the ‘post-agreement’ era, issues of power and control take on a huge significance through the presence of political, state, paramilitary and social movement organisations that bore high levels of influence within communities and families. Ground-breaking research in 1992 undertaken by Monica McWilliams and colleagues at the University of Ulster looked in depth at the ways that violence against women has been shaped due to ‘the Troubles’. A recently updated version of the research was published just last week making comparisons between the data gathered in 1992 and data collected in 2016.

The 1992 study detailed how ‘membership of paramilitary/armed groups increased the level of power, control and impunity available to perpetrators of IPV; how the increased availability of legal and illegal firearms increased the risk to and threat felt by victims of IPV; and how the conflict affected police responsiveness to IPV.’ Despite it having been 2 decades since the official cessation of violence in Northern Ireland, 17% of participants in the 2016 study said that their partners had ‘used paramilitary connections or alleged paramilitary connections to threaten, control and/or abuse them.’

The study also highlights the use of paramilitary control to informally ‘police’ domestic violence by making threats to perpetrators. However, the 1992 data revealed how this often made things worse for women as they were concerned that ‘perpetrators were being recruited as police informers to avoid prosecution or enforcement orders for IPV’ thus ensuring women were even more alienated from being able to get protection from or justice for the crimes committed against them.

Anecdotal evidence from women involved in rape and sexual violence services throughout the troubles suggests that Máiría Cahill’s description of the ‘kangaroo court’ she was subjected to following her disclosure to leaders within her community, was something many women would have been familiar with.

It shouldn’t have to be said but the kind of process that Máiría was put through by members of the republican movement is a completely unacceptable course of action for any organisation or community to undertake when someone comes to them with a disclosure of sexual abuse. The fact that Máiría was a child at the time the abuse took place makes it even more abhorrent. Making someone face their abuser in this way, demanding she recount her experience in front of him and trying to judge the authenticity of her account is not only re-traumatising; it serves to add unnecessary new trauma and fear. This kind of practice leads to injustice and the silencing of women whose testimony deserves and needs to be heard. Every person who was involved in that process in the Máiría Cahill case should be ashamed of their actions.

The current dynamics of power and control in communities might not look like they did in the 1990s. The presence of firearms has greatly reduced on all sides and organisations might be more concerned with controlling their media messaging than anything more sinister. However, it is still extremely difficult for any woman to speak out about powerful or influential individuals who harmed them.

Máiría Cahill must be commended for the way she has fought for the truth. She has been vindicated by both the Starmer report into the failings of the Public Prosecution Service and more recently the Police Ombudsman’s report into the actions of the PSNI. The apologies she has received from the heads of both public organisations have satisfied her that they accept all the accusations levelled at them and understand that they let her down.

This response stands in stark contrast to that of the leadership of Sinn Fein, whose response has been widely criticised in the media and on social media, by journalists, commentators, activists and political representatives. Mary Lou MacDonald and Michelle O’Neill have stuck to a conservatively pitched apology stating that Sinn Fein now has robust mandatory reporting procedures and they are sorry the party ‘didn’t have those procedures in place’ at the time of Máiría Cahill’s disclosure. This seems woefully inadequate when you consider the level of harm that an interrogation by powerful leaders within your community is likely to cause any individual. We know too much about the mishandling of abuse from numerous institutions in the last decade to accept such a blasé dismissal of responsibility. What would be more appropriate would be a proactive commitment to examining everything that led people to believe such behaviour was an acceptable way to deal with a young woman in 2000 and ensuring that any trace of such attitudes has been completely eradicated.

When Michelle O’Neill made the statement ‘It’s not for me to say that I believe her’ in response to a question by a BBC journalist earlier in the week, the feminist movement here let out a collective gasp of disapproval. In the face of such conclusive evidence from both the Starmer report and the Ombudsman’s report that Máiría Cahill has been nothing but honest about what happened to her, it seems nonsensical for the leadership of Sinn Fein not to accept her accusations. It also seems extremely out of step with the post ‘me too’ era, at a time when the public is waking up to the fact that this kind of sexual abuse and harassment of women is extremely widespread, pervasive and for too long has not been believed. ‘I believe her’ has become a rallying call for women who won’t be silent anymore when we see this level of injustice and we watch with disappointment those who are reluctant to make this call on behalf of Máiría Cahill.

There are brilliant, committed feminists in all political parties in Northern Ireland and many passionate elected representatives of all political backgrounds that we in the women’s movement continuously work with on issues that affect women’s lives. We hope that those same people will have the freedom to speak up on behalf of themselves and women they know when power and inequality tells them they should stay quiet. We hope the women’s movement will be somewhere they will always know they can get support as they seek to do that. But most importantly, we will stand with victims and survivors of violence against women and strive to support, show solidarity and amplify their voices.

Bold Women Blogging is a public submission blog. Posts do not necessarily represent the views of WRDA but rather operates as a platform for open discussion to encourage women’s participation in social and political issues.

An Open Letter from a ‘Bossy’ Woman
Scroll to top