Skip to toolbar
Blog
You are here: Home1 / Blog2 / Latest News3 / Joint statement of democratic women’s organisations in support of the s... 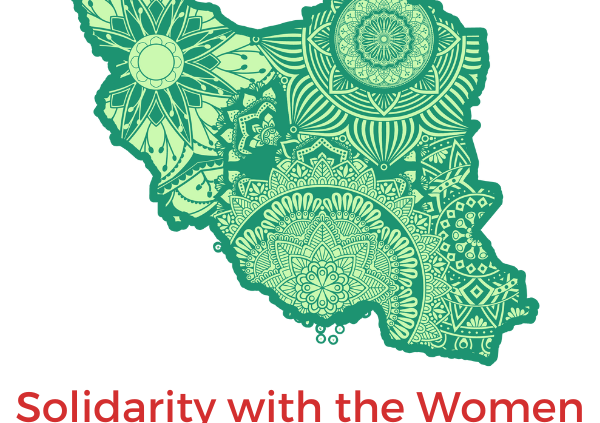 WRDA have signed the following letter in solidarity with the women of Iran:

We, the undersigned organisations that campaign for women’s emancipation from every form of exploitation note that:

We further declare our support for the Iranian women’s demand for an end to compulsory hejab and the repeal of all laws, and economic, social, and cultural policies that treat women as second-class citizens.

We demand the release of the protesters who have been arrested for peaceful demonstration.  We further request independent and impartial investigations and inquests into the death of the detainees and protesters.

We condemn the reactionary religious dictatorship ruling Iran for its repressive policies against protesters who exercise their legitimate rights to protest in accordance with the Universal Declaration of Human Rights.

We reject and resist any direct or indirect intervention in the internal affairs and developments in Iran from any quarter, especially from the United States, the UK, the European Union, and Israel. The future of the political system in Iran is solely and exclusively a matter for the people of Iran and no one else.

Event: Activism to end VAWG in NI ~ Learning from the lives of ten women
Scroll to top