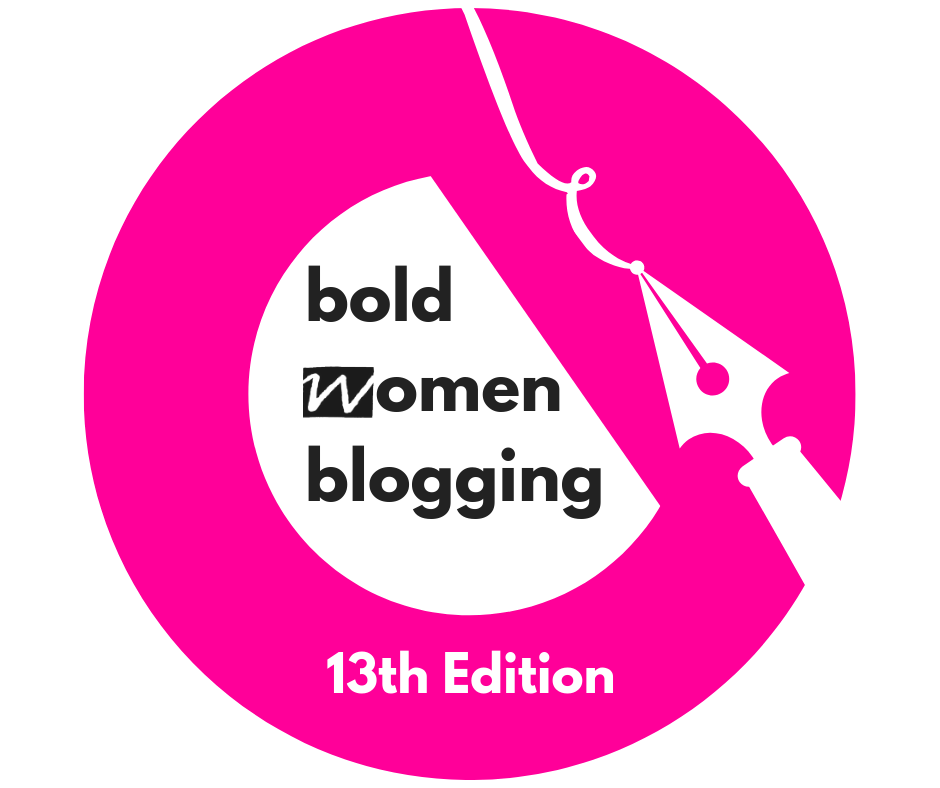 I knew from a young age that I was destined to go into a technical career.  I’d always shown a particular interest in science and maths and hated languages and art with a passion.  I loved problem solving and playing with my brother’s Lego and Meccano and I frequently transported my Barbie around in an action man army Jeep and motorcycle.  When picking my school subjects I didn’t need to think much about my choices and settled on maths, chemistry, physics and English.

I looked into what to study and was drawn to Chemical Engineering and I started my course at Heriot Watt in 1998.  I loved the course and graduated in 2003 with a first class MEng in Chemical Engineering with Pharmaceutical Chemistry.  I then began my career with Pfizer in Kent within the engineering department.  I started with a naivety that being female wouldn’t make any difference, but the difference was there.

It started in my work placements where I remember an operator asking me why I was studying engineering anyway as I should be getting married and having kids and looking after my husband.  I saw it in my early days as a graduate engineer where I was treated differently to the male graduate I started with.  The difference in treatment didn’t come from a bad place, but I simply had to work harder to engage technically with male engineers.  There is a certain look a man gives a woman when they can engage in discussions of a technical nature.  I’ve found also that male engineers would be more helpful towards me than my male colleague.  Kind of like an engineering version of holding a door open for a lady, but in many ways there was an undertone of them wanting to do things for me instead of engaging me like an equal. 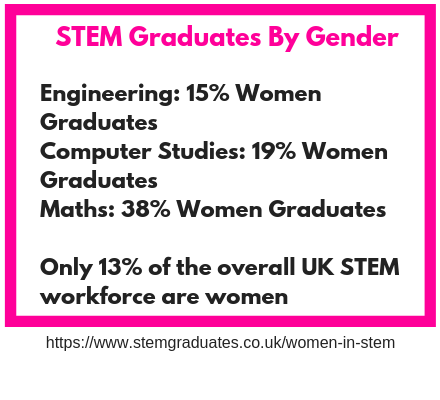 I was very lucky to have a fantastic female mentor who helped me gain my chartered engineer status.  She was an extremely competent engineer with a great grasp of technical concepts.  She was very straight and detailed her expectations firmly.  Her behaviour in a man would be seen as succinct and assertive, however being a woman there were comments on how big her balls were and how demanding she was.  I have no doubt these comments were due to her gender.

I progressed well within my role at Pfizer and worked on some very high profile projects.  I led teams to specify and buy equipment, some of which was completely bespoke technology.  My teams were always completely male.  The vendors I worked with were also exclusively male, apart from one project where there was a woman who was responsible for compiling the documentation.  I used to take teams to the factories all over the world to test the equipment before it was shipped and I’d lead the opening meeting and then the testing activities.  Although the vendors were always very professional and I enjoyed the interactions a lot, it was clear they were not used to a woman leading the customer team.  I remember going to a workshop to conduct some testing and seeing their project manager going round taking down all the mucky calendars and telling the men in the fabrication workshop to not swear because there was a lady in.  Mansplaining is also something I’m very familiar with.

I moved to Northern Ireland 8 years ago and work as an engineering manager for a pharma company.  It’s a progressive company and there are actually more women on the senior management team than men.  I’ve found this to make a major difference in people’s expectations of women in the workplace as technical women are more the norm.  Since moving to this position I have had 2 children and I’ve experienced the difficulties of being a working mum.  The difficulty of being excluded from production areas due to being pregnant, the difficulty of having to step back to take maternity leave, the difficulty of returning to work as a breastfeeding mother, the difficulty of balancing a stressful and demanding job with children.  I have not been able to travel since having children due to me being the main care giver and on the short day trips I have done, I have had to broach the topic of where I could express milk. 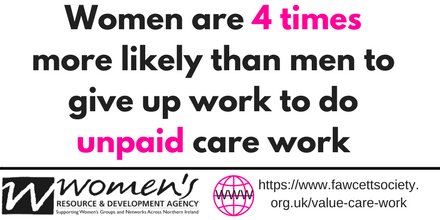 Becoming a mother has impacted my ability to work as effectively as I once did.  I cannot easily stay late to finish something off, I am in a constant sleep deprived state, I have to take time off if one of my boys are sick, and I carry the bulk of the emotional baggage associated with having children.  I am the one who has to remember the school stuff and doctors’ appointments and odd sock day.  I am the one who has been financially penalised for taking maternity leave, dropping to statutory maternity pay and losing bonus money.  I am lucky to work for a very proactive employer who understands the demands of a family, but it is still a difficult balancing act.  I do know other female engineers who have had some real struggles with employers being flexible when they have had children.  I think the fact it is such a male dominated area means that it isn’t the norm for their employees to have the bulk of the childcare burden.  It is not as common for dads to be the ones taking time off for sick children or doctors trips so a woman working in a male dominated environment can be seen negatively for this. 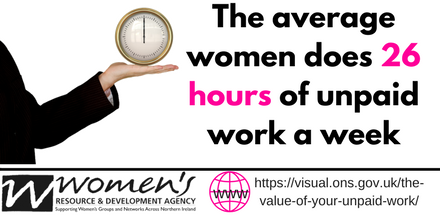 I work as a STEM (science, technology, engineering and maths) ambassador to promote the subjects to children.  I have a special interest in promoting the subject to girls as the uptake is very low.  It has saddened me on many an occasion that girls assume they can’t be an engineer purely because they are a girl.  This is ingrained in society from a young age about what boys do and what girls do.  STEM toys are heavily marketed at boys, if children have parents who work in STEM it’s more often the dad, STEM is not typically discussed as an option for many girls.  I’ve seen many girls studying maths and chemistry and physics and biology and when I ask them what they think they’d like to do STEM is not even mentioned, despite them obviously showing a natural ability in these subjects.

The image of a dirty engineer in a boiler suit and hard hat as a male is so ingrained in society’s view that it can be difficult for girls to see their place in this field.  I remember my 5 year old having a discussion with a lady in the queue in a supermarket one afternoon and she asked him what he’d like to be when he grew up.  He replied he’d like to be an engineer.  Her automatic response was to say that was a great job and she then asked if his daddy was an engineer.  I loved how perplexed he looked at this stage and he swiftly corrected her that it was in fact his mummy that was an engineer.  I really hope he will be a generation that will not blink at the sight of a woman donning a hard hat, or talking to them in a technical manner.  I also hope that it will be a generation that will make the workplace more adaptable to women in general to make it easier to have children and work.

Things are changing and women are forging a path for more women to come into technical careers and that is a great thing.  I have worked with female engineers and scientists and they bring amazing skills to the table.  Let’s keep teaching our children not to be restricted by what society thinks we should do and encourage them to do something they love.

This blog piece was written by Julie Thompson, a chartered engineer, STEM ambassador and mother of two sons.